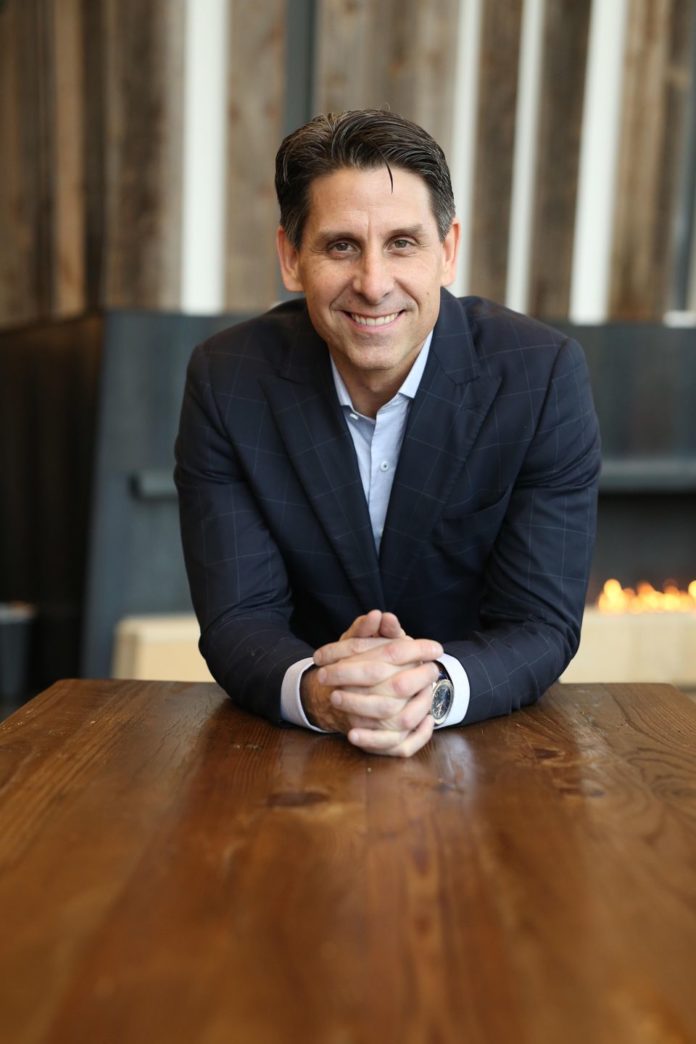 Do your company values include investing in your team?

Chuck Runyon is the co-founder and CEO of Self-Esteem Brands, which is the parent company of Anytime Fitness. You probably know of them, because they have 3,500 locations around the world. He was recently honored by Chief Executive Magazine with its inaugural Leadership Award and other awards include the Fastest Growing Fitness Club in the World, and The Best Place to Work in Minnesota. He is the author of the book, Love Work: Inspire a High-Performing Work Culture at the Center of People, Purpose, Profits, and Play.

I recently interviewed Runyon for the LEADx Leadership Podcast, where he discusses the 4 values every company needs, the secret to employee engagement, and what Anytime Fitness is all about.

Kevin Kruse: In your book you say Anytime Fitness is run on four values: People, Purpose, Profits, and Play. Tell me more.

Runyon: On the people side we talk about the difference between being an employer, versus being a leader, because we're not just in a war to attract consumers, we're in a war to attract and retain talent and get them highly engaged. There's a difference there. We also do invest in whole-self development. We don't just invest money to make our employees better at their job, we try to invest money to make them better humans. Inside or outside of work. We have to give people a collective purpose. They want to be a part of something bigger than themselves and get emotionally involved in the work.

We believe, of course, profits are both a combination of monetary, benefits, as well as lifestyle, and we believe we can give our employees a better lifestyle. Then play. That's something I think leaders struggle with the most, is they are fearful of play and taking away from work, or maybe appearing vulnerable. There's a science—and we mention this in the book—behind play, and how it fosters creativity and collaboration and alleviates stress.

The beauty of those four P’s are a code for a high-performing team? Invest in people, have a purpose, have play, and profits will follow.

Kruse: You say engagement is important not just for business results, but to improve lives outside of work, too. Tell me more.

Runyon: There's a term we use called, “under-time”, and that may be a new term to you, but every business has under-time. What that is is you're paying for your employees to be at work, but they're not engaged so they're not really doing the work. Look, our company has it. We just believe we have less than most. When people are disengaged, they're not actively thinking about the business. If we really had to report that, it would be one of our biggest expenses on the business is under-time. A leader has to engage their team to work on the business, right?

Because they love to do it, they take pride in it and because we carry mobile phones now, we're carrying work with us constantly. It's more that we want to make sure that it's part of our identity and we want to make a person proud of what they do, and engaged in what they do. We believe we can make their whole life better, not just their time at work.

Kruse: What do you think about goals? Is it too much about profits, or can you use it to drive engagement?

Runyon: I think you drive engagement. You do want visibility on the company’s most important initiatives and objectives, but it's a leader's job to drive the company's objectives to the individual role of every team member. How does what they do move the needle on that company objective? It can be more than just profits. I mean, for us in franchising, we enrich people's lives for better health, or through franchise ownership, and that has incredible return on that type of investment. We call it ROEI, ‘return on emotional investment’, versus just ROI. For us, when we share the story, the objectives, it's not just about the metrics of money, but it's about the metrics of how we're transforming people's lives and enriching them beyond a paycheck. I think the visibility of the company initiatives is supercritical, but let's tie it back to each employee's function.

Runyon: We started Anytime Fitness 16 years ago and I'd like to remind people that the iPod, the first generation, had not come out yet. There was no Apple smartphone. There was no Facebook? This was a different time. The key fob approach, where we give a person a key that opens every single gym door in the world, and they can use the club anytime they want, is incredibly convenient. At the time, that was new. We created this category. That type of technology was revolutionary. What you find with Anytime Fitness, first of all, we're the most convenient fitness option in the world because your membership is going to get you into 4,000 clubs globally, in 33 countries.

Exercising, living a healthier life is tough for most people and they need our empathy, they need our coaching, they need our education and motivation to kind of make a difference. That smaller club environment is warmer, less intimidating, and because of the intimacy of it, we get to know you better. Therefore, we can help you make that change.

Chuck Runyon’s perspective on employee engagement is a winning formula. Focus on People, Purpose, Profits, and Play. Consider your employees an investment both in the office and in their personal lives, and you create an environment where teams care about the company beyond their paycheck.