DURING THIS FREE WEBINAR YOU WILL LEARN: 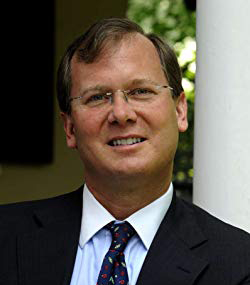 While working on Wall Street Michael Lee Stallard observed that differences in the cultures of merging organizations frequently sabotaged post-merger performance. As a result, he studied organizational culture in-depth, which led to writing two books about it, "Fired Up or Burned Out (2007)" and "Connection Culture (2015)," and co-founding the Connection Culture Group (CCG).

Mike and his colleagues at CCG have developed frameworks, training and tools that have been praised by well-respected leaders of companies around the country. Mike has spoken about organizational culture at a wide variety of organizations including Google, Memorial Sloan Kettering Cancer Center, NASA, Qualcomm and Texas Christian University.

WARNING:  We only have 100 spots on our webinar system available and space will fill up fast so register now to avoid missing out.