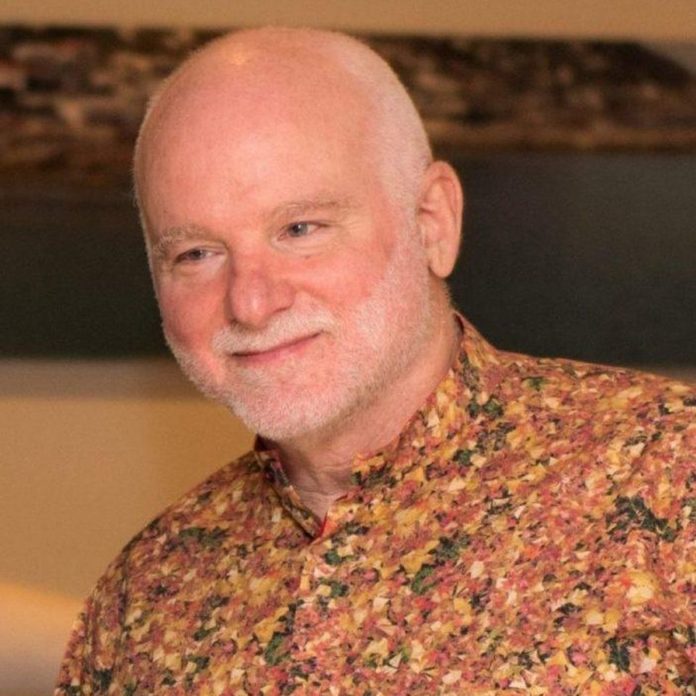 Every entrepreneur has their own style and ambition, but what makes the great ones so successful?

Starting your own business requires an amazing idea and a whole lot of ambition. Creating a business that succeeds beyond expectations requires a whole other slew of skills. So what does it take to become ‘one of the greats’?

Michael Sonnenfeldt began his entrepreneurial career by undertaking what was then the world's largest commercial renovation project. He transformed 2.4 million square feet of space at the Harborside Financial Center in Jersey City, and eventually sold that project for $120 million at the age of 30. He's also the founder of Tiger 21, a pure learning company for high net worth individuals. He's the chairman of the publicly traded company, Carmanah Technologies, which is a solar energy company, and his new book is Think Bigger: And 39 Other Winning Strategies From Successful Entrepreneurs.

I recently interviewed Sonnenfeldt for the LEADx Leadership Podcast, where he discussed his top tips for entrepreneurial success. (The interview below has been lightly edited for space and clarity.)

Kevin Kruse: Why should we think bigger and how do we go about it?

Michael Sonnenfeldt: We have a member, a man who is one of our facilitators in Washington named Cal Simmons, and he's kind of ‘Mr. Venture Capital' in Washington DC, and he leads our two Washington groups for Tiger 21. He told us when he started out he wanted to have a travel agency, and so he built this first travel agency. He was so proud of it. That was his aspiration. A friend of his came in and said, “Cal, this is great, where are you gonna open your second travel agency?” He said, “I was never thinking about a second travel agency,” and he started thinking, “Well, maybe I can open a second,” and so he did and it was successful enough that he could open a third, and before too long, he had ten, and then sold the business.

It's not that they're so foolish that they want to be unrealistic and do things that can't be done, but think of the great entrepreneurs today: Facebook, two billion people connected by an idea. Microsoft with putting a computer on every desk. Amazon putting a shopping center on every desk. What you find is that the great entrepreneurs keep pushing themselves to think bigger within the limits of the possible. It may be reaching beyond their grasp, but we're not talking about saying, “I can climb to the moon,” but most people don't have that natural ability. What's great about entrepreneurs is you can learn to be a better entrepreneur by following certain steps.

That's what I'm doing in the book: trying to capture what those things are. And almost anybody who has any level of entrepreneurial success, if they are disciplined enough and creative enough, can push themselves to think bigger.

Kruse: You say ‘Grit beats IQ most of the time.' What do you mean by ‘grit’, and why does that beat IQ?

Sonnenfeldt: First of all, I have to admit I'm a graduate of MIT, so this is the most painful lesson in the book, because I'd like to think that intelligence beats grit all the time, but it just isn't so. There's so many people who have amazing intelligence, but they don't have the discipline, the fortitude, or the need for success that defines great entrepreneurs. It doesn't mean that you can be a great entrepreneur and also be foolish, it means that there are many people who have high levels of intelligence, but it's the great ones who mix good intelligence with grit.

So, what's grit? Grit means you have the single-minded focus to continue to work an issue through good times and bad. You pick yourself up every time you fall down, when you hit a wall you go to the left or the right to get around it, and you don't let the inevitable failures and rejections in life stop you.

Most people who start out, they work on a project and when they hit a wall or they hit a rejection slip or they encounter a failure, they wrap it up and go back to a job. It's the few who have the grit to just keep going, pick themselves up, jump from ladder to ladder that really go the distance in the entrepreneurial world.

Kruse: One of your lessons says, ‘take a lot of vacations,' and I'm embarrassed to admit, I haven't gone on vacation yet this year.

Sonnenfeldt: Here's what I mean by ‘vacation.’ There's some entrepreneurs that we think of, like Steve Jobs, who create amazing things. Most entrepreneurs are not inventors, per se. They see a product, a service, or a need and they say, “I can do it better.” But no matter whether you're an inventor or just trying to make the world a better place, you can only do it at high levels when you're connecting dots together. You're being creative. You're looking at things through a unique lens that gives you a competitive edge to accomplish things that others won't. The question is, ‘How do you get somebody's mind into a place where it can connect the dots?' This isn't just a logical thing of A to B and then C; it's how do I jump from A all the way to M and then to Z? How do I make those nonlinear ideas work and scale?

All of these are variations of what I would call ‘vacation.' What it means is you need to put yourself in a place that gets out of the daily grind, that lets your mind relax and free associate so that you can create great ideas.

This notion of re-charging and getting a little distance is particularly critical for entrepreneurs on whose shoulders rests the need to generate creative ideas that can allow their company to leapfrog over the competition, or to create products that nobody else can figure out, or services that do better. You need to get away, and that's what this notion of taking a lot of vacations, it's any way that you can to free up your mind to be really creative, which is something that entrepreneurs really need to think about.

Michael Sonnenfeldt’s approach to truly great entrepreneurship is multifaceted, but starting with the principles of thinking big, engaging our grit, and finding distance, is a strong step in the right direction. Find moments today when you can engage with any one of these three ideals, and start to become a great entrepreneur.