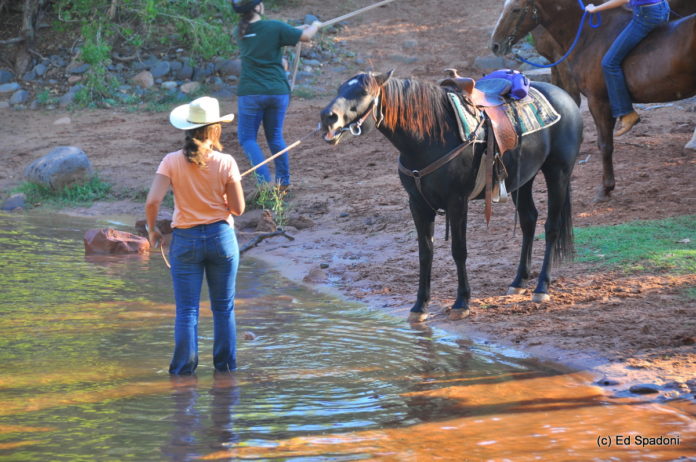 Everyday leaders are tasked with moving their teams closer to the company's goals.  Daily firefighting, conflicting priorities, and work itself get in the way.

Effective leaders keep the vision at the forefront of their team's minds but often struggle when changes come rapidly, and in abundance, in order to remain competitive. Change Fatigue can derail even the most seasoned team in the wake of a corporate redirect.   We all know you can lead a teammate to the  “corporate Kool-Aid” but you can't make him drink. How then does a leader lead the team where they don't necessarily want to go?

High performing teams are more pull than push. Team members need to be inspired, feel respected and believe what they are doing is of great importance. At the end of they day, they drink the”corporate Kool-Aid” because they want to…. not because they are forced to. Most importantly, they invite other peers to join them at the watering hole for a nice, refreshing, cool beverage…together.

Angela is a healthcare executive, passionate leadership blogger at Leadershipelevateher.com, and loves speaking to groups about leadership culture.  Network with Angela via LinkedIn and spread your inner professional circle.