If you're not already familiar with him, Kevin Kruse is a leadership, time management, and employee engagement expert. He's also a New York Times bestselling author and keynote speaker.

The purpose of writing this post is two-fold. One, it's a great way to commend Kruse for all the great work he's doing. Two, it's a way to highlight some of his best aspects for us to model after.

Kruse shares his mistakes for the benefit of others. He talks about things he's done wrong as a leader in the past in a way that is both vulnerable and inspiring. In short, he's authentic. He reveals his True Self to the world.

In the first chapter of my book Reach Your Mountaintop, I shared how I had suicidal thoughts at age 17 after a series of setbacks (for an abbreviated version of the story, check out this post on the popular Tiny Buddha site). While the vast majority of the book focuses on the interviews I had with 28 world-renowned thought leaders and experts, I opened up the book with this heartfelt story to show the reader I'm on the front lines living my message to the best of my ability.

In an email, Kruse complimented me for sharing this story. He could have judged me, but instead he understood where I was coming from and supported me. Authentic leaders like Kruse refrain from judging others.

He Actually Responds To People 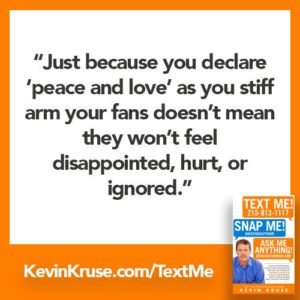 “Just because you declare ‘peace and love' as you stiff arm your fans doesn't mean they won't feel disappointed, hurt, or ignored,” Kruse said in one of my favorite quotes of his. Kruse lives his message – he's responded to me and others through email and social media.

Consistency is one of the keys to success. Success isn't so much about being a one-hit wonder, but rather showing up and doing the work day in and day out. When it comes to new social media posts, content across his websites, books, speeches, podcasts, and more, Kruse is an absolute machine. And on top of that, he has three kids! I don't know how he does it. I thought I was an epic producer, and then I came across Kevin Kruse.

He Makes Other People Feel Valued

Kruse cares about others and makes them feel valued. He keeps people's best interests at heart. He shares a lot of free content with the world and as someone who leads from his heart, he's the quintessential wholehearted leader.

I appreciate you taking the time to read this article. When I come across a genuine person like Kruse, I like to share their qualities with the world for the greater benefit of all. As you implement some of Kruse's best qualities into your own life, don't worry about being perfect. Instead, strive to make progress each day. As Kruse says, “Imagine if you could get just 1% better every single day.”

See you at the Mountaintop!

Kevin Kruse is the author of 15 Secrets Successful People Know About Time Management. 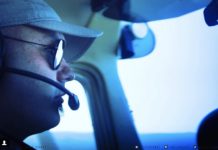 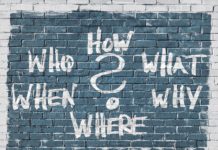