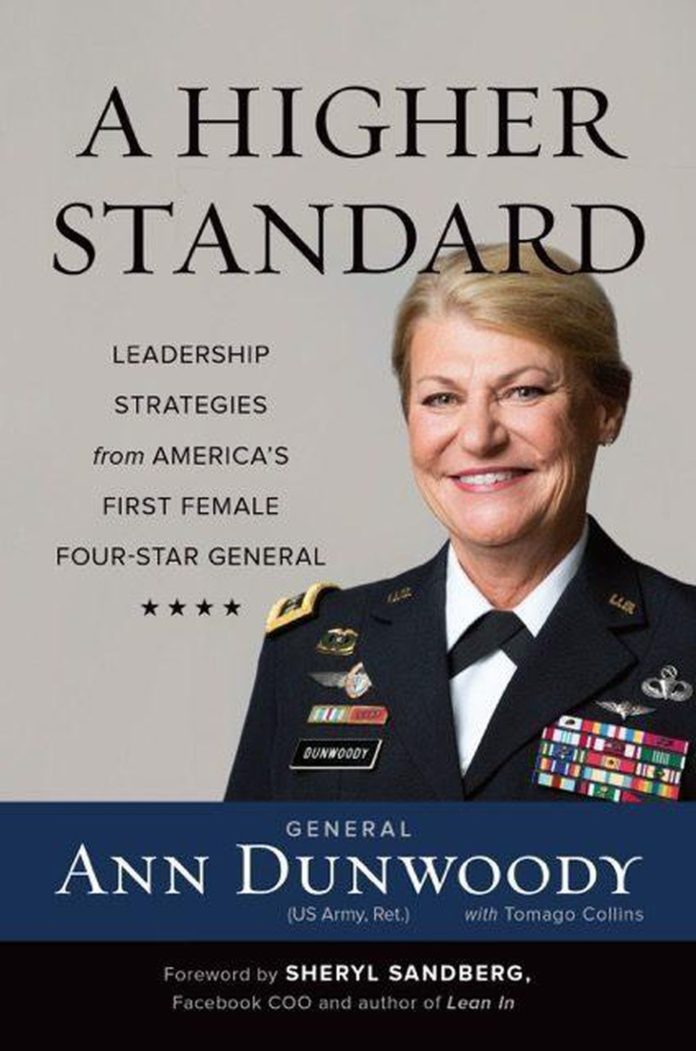 How do four-star generals create such amazing teams?

The U.S. military is known for generating extraordinary leaders. The values, teamwork, and discipline they instill are perfectly outfitted for creating dynamic leadership. What methods can we glean from these principles to make our own staff stronger? How do we create our ‘high-performance’ teams?

General Ann E. Dunwoody is the first woman in the U.S. military to have achieved the rank of four-star general, which she received in 2008 as a member of the U.S. Army. After 37 years of service, she retired in 2012. In her last assignment, she led the largest global logistics command in the Army: Over 69,000 military and civilian personnel in over 140 countries with a budget of over 60 billion dollars. She also managed the Army’s global supply chain in support of operations in Iraq and Afghanistan. Today she's the president of First to Four, a leadership mentoring company, and also serves on the board of directors for L-3 Communications, Kforce, and Logistics Management Institute. Her latest book is A Higher Standard: Leadership Strategies from America's First Female Four-Star General.

I recently interviewed Gen. Dunwoody for the LEADx Leadership Show, where we discussed her best advice for leaders and how to hold people accountable. (The interview below has been lightly edited for space and clarity.)

Kevin Kruse: What leadership advice would you give to first-time manager?

Gen. Ann Dunwoody: I would say no matter what level you are, make every person on your team count. Everybody has something to contribute. And if you can bring the best out in each of your team members then you're going to have a great team, but that also requires you to reward good behavior. So, when you have those folks who are exceeding the standards and doing a great job for your team, that you acknowledge that, that you pat them on the back, you shake their hand, you give them the t-shirt, you give them the bonus, whatever.

And likewise, the harder part of that equation is when you have people that aren't meeting the standard, who are dragging the team down, you have to deal with them as well. Either corrective counseling, or try get them on board, or something to make sure they don’t drag the team down.

And I believe this, people want to be part of a high performing organization. They want to make a difference, but they want to be appreciated. And so, when you recognize those people are going to get on that side of the team, they want to be part of those who are getting the handshake and the pat on the back, no one wants to be told that they're not doing well. So, in my experience, that's really how you build high performing organizations from the smallest team to the highest level.

So, reward the good performance, take care of the ones that aren't carrying their load, and create a high performing organization.

Kruse: Did it come naturally to you to give constructive criticism?

Gen. Dunwoody: I think you get better each time, but it doesn't always have to be a confrontation, sometimes it's just education. We all have blind spots and so someone may not know that they're not carrying their load. It doesn't always have to be a chewing out. I've seen so many people turn around, because one: they didn't know, or two: you say, “You really disappointed me today.” And in my mind, that's worse than anyone name calling.

If someone tells me they're disappointed in me I'm like, “Oh wow.” And I found that worked for me, so it doesn't always have to be so negative, but if you make them feel bad and they still don't respond then you probably have a guy or gal that doesn't really care.

Kruse: Why did you choose that title, A Higher Standard?

Gen. Dunwoody: In 1975 I joined the Women's Army Corps and then a year later they disbanded that and started the integration. So, when I decided to stay I just assumed that as a woman in this man's world I would have to exceed the standards in order to be accepted into the ranks, and I tried to do just that. But as I continued my journey in the military what I discovered was that all the good leaders that I worked for, all the good leaders that I respected—and I never worked for a woman, I worked for all male leaders—they held themselves to a higher standard, and they encouraged their subordinates to do the same.

Kruse: Was that your very first leadership principle?

General Dunwoody’s historic accomplishments came from exceeding standards. She provides an important reminder to all leaders that A-players want to be held accountable to higher standards and need to be reminded when they are falling short.