In this special edition of the Weekly Wrapup, Kevin interviews Captain Sully Sullenberger about leading in a crisis. Captain Sullenberger pursued his childhood love of aviation and learned to fly at age sixteen. He graduated from the U.S. Air Force Academy and served as a fighter pilot in the U.S. Air Force, flying the legendary F-4 Phantom. After leaving the air force, he became a commercial airline pilot and he received international acclaim on January 15, 2009, when he and his flight crew safely guided US Airways Flight 1549 to an emergency water landing in New York City’s Hudson River after it lost both engines in a bird strike. 155 lives were saved that day. He would later be portrayed by Tom Hanks in the film version of this amazing event, which was directed by Clint Eastwood. Today, through keynote speeches around the world, he teaches how to achieve the highest levels of performance, reliability, and safety through effective crisis management, continuous learning, and leadership. He is a New York Times bestselling author of two books, including Sully. 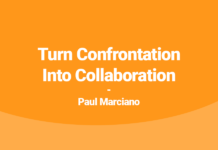 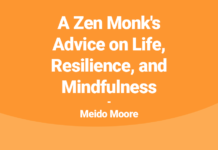 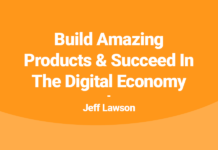